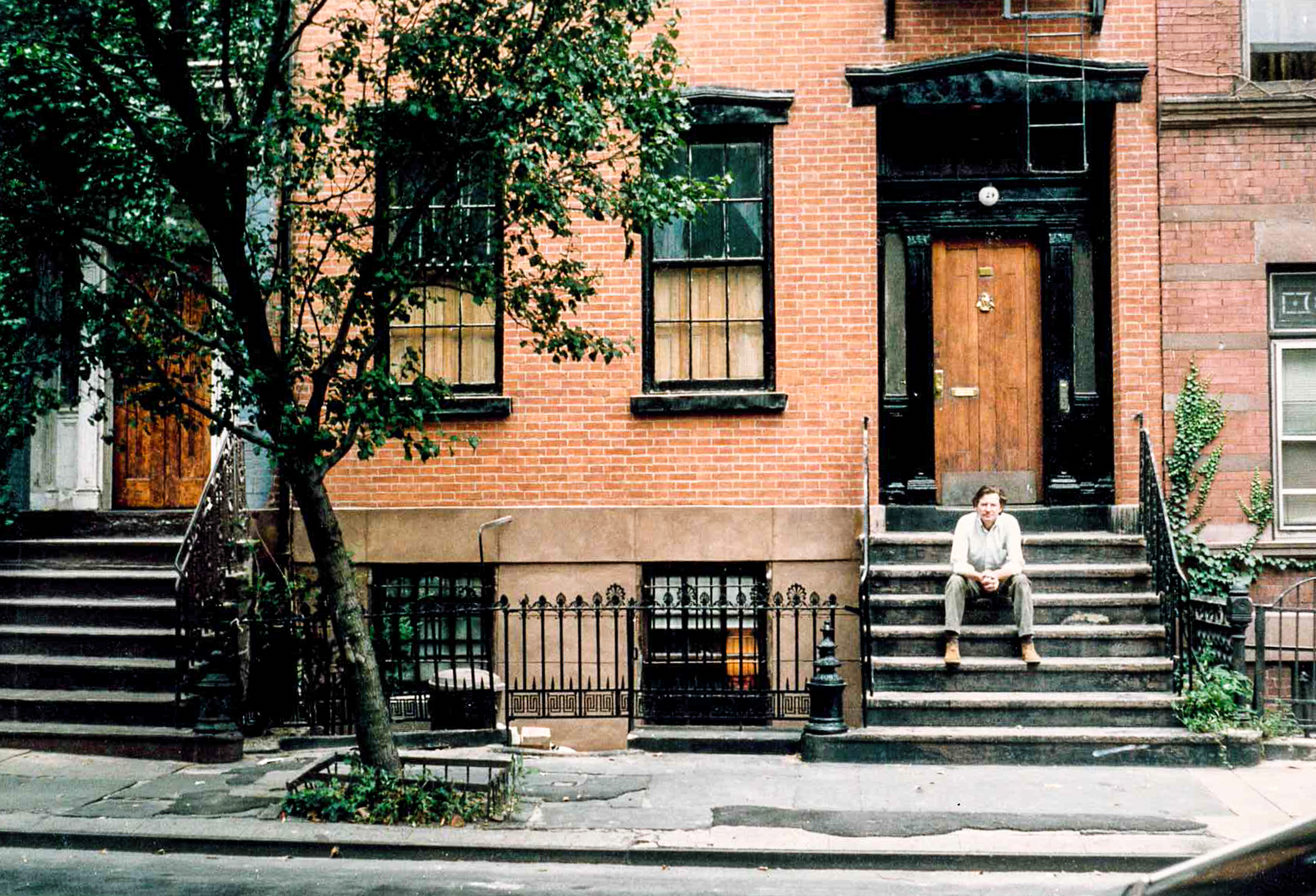 Notes of a Footnote

To my knowledge I’ve featured in the footnotes or acknowledgement of several books, ranging from histories of the origins of baseball to a biography of P.G. Wodehouse. I have lived much of my life on or near the edge, in the lease two senses. My people originated on the western edge of a country on the western edge of Europe.  I grew up near the edge of a river running into the Atlantic Ocean on the eastern edge of the United States.  During my childhood I almost always felt myself to be somehow on the periphery: in school, in the neighbourhood and in work.  I have also been for most of my life of a nervously edgy disposition.  I think the two are connected. What will follow in this space are the chapters of memoir accounts of growing up in New York’s Greenwich Village during the 1940s, ’50s and ’60s alternating with a miscellany of local history pieces concentrated on Helston, the West Cornwall town in which I now live.  Interspersed with these will be other articles, stories and meditations on the subjects that have engaged me.